Why we need to get the bus and talk more

Last week was Loneliness Awareness Week. What did we learn from it?

That loneliness is now endemic and action needs to come not just from the individual but also, most importantly, from the community they live in. That we may have thought loneliness was a problem for the elderly, but in fact young people are particularly hard hit. That public transport has a vital role to play in tackling this corrosive social epidemic – a role which is currently massively underexploited.

That the UK is suffering from a loneliness epidemic is beyond doubt. Two thirds of us admit to at least sometimes feeling lonelyi, and more than nine million adults in the UK are always or often lonelyii. 13% of people in the UK feel lonely every dayiii.

The health risks are well documented. Loneliness is as bad for your health as smoking fifteen cigarettes a day, carries greater health risks than obesityiv, and increases risk of mortality by 29%v. Lonely people are more likely to suffer from depression, dementia, diabetes, heart conditions and strokesvi.

Reduced opportunities for face to face contact with others are a major part of the problem. People are finding that a network of digital connections are no replacement for real human interaction. At the same time, they may be losing the skills or opportunity to forge those contacts.

Of those who feel lonely, almost a third say this is because they have no one to talk to at homevii. No age group is immune, and young people are particularly hard hit. Three quarters of young people admit to being affected by loneliness, compared to half of those aged over 55viii..That loneliness is particularly acute among younger people may partly result from increased time spent online.

The experience of using public transport provides opportunities to connect with others. A third of people in the UK have deliberately got the bus to have some human contactx. For some people the bus driver might be the only person they speak to on a day when they don't speak to anyone close to them.

Over one in 10 people admit to having spoken to a stranger in the past month because they've had no one to speak to, and a fifth of these have spoken to a stranger on a bus in the past monthxi. Bus travel strengthens the fabric of society. Two thirds of bus users say that bus creates strong community ties, and 8 out of 10 know someone who completely depends on the busxii.

However, despite these benefits, speaking to strangers on public transport is still the exception not the norm. Although connecting with others increases happiness, strangers routinely ignore each otherxiii. People on public transport "mistakenly seek solitude", largely because they "misread others' silence as disinterest". The requirements of appropriate social behaviour are that passengers are discouraged from talking to each otherxiv; and should avoid sitting next to someone else if other seats are available.xv

It seems that the biggest culprit in our loneliness epidemic is social norm. What's the solution?

Greener Journeys has made tackling loneliness and connecting with others on public transport the theme for Catch the Bus Week (1st – 7th July 2019). In preparation for the week, we conducted trial in partnership with mental health charity Relate, which saw designated listeners travel aboard buses in London to encourage bus passengers to talk to each other. You can find a video of the trial here.

Travel is the single most important activity that brings total strangers into close contact with each other. Public transport has a vital role to play in breaking down unhealthy social norms and providing opportunities for us to connect with each other. We need to get the bus and talk more! 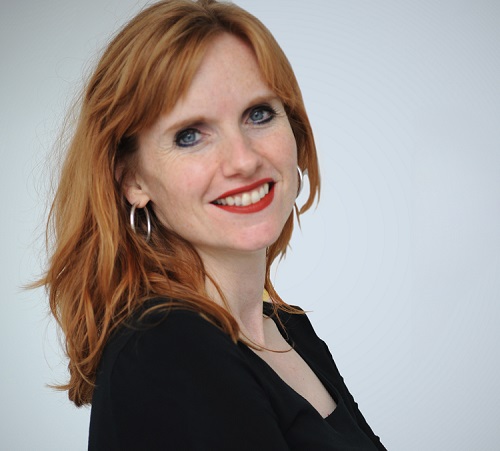