It is over 200 years since road pricing was first suggested but there are only three significant schemes in operation: London, Singapore & Stockholm. All are ongoing and popular, even though they cover only a small % of the city and levy a simple, and relatively ineffective, cordon charge.

Our proposal (Volterra with Jacobs) for the Wolfson Prize described an optimal/ideal road pricing project. That would:

• Eliminate congestion with variable charging by location and time of day, enabling fast, reliable journeys at all times and use those charges to invest in network improvements

• Pay for road maintenance, in proportion to the damage caused by individual vehicles, to deliver high quality well-maintained roads

• Eliminate fuel tax and VED replacing them with congestion, maintenance and mitigation charges

It does that whilst reducing the overall costs of road use. How is that possible?

It comes from the power of marginal rather than average/fixed cost pricing. Most drivers have little understanding of how much journeys cost. Insurance and VED costs are fixed (and ignored once the yearly payment is made) fuel costs for short/medium distance trips are also largely ignored. Our perceptions of the costs of driving our cars are wildly inaccurate. The costs driving imposes on others, both road users through congestion and the public through pollution, accidents, noise etc are not perceived at all.

P4P makes the costs of road use very clear. The P4P app will not only provide a quote for the cost and time for the trip you request, but also show how that cost/time would change by varying departure time and the public transport and walk/cycle alternatives.. Better information means better choices.

The fees earned (net of compensation payments) are allocated to the relevant authorities for specific purposes:

Mitigation – to be spent exclusively on mitigating the negative impacts of road use. Some of that will be spent directly by the highway authorities some will be made available to local communities to use as they see fit within defined guidelines.

At a micro level it would be possible to charge extra for driving past school gates when children are arriving or leaving. It would also be possible to enforce lower speed limits around schools and other sensitive locations.

What's not to like? Two key issues stand out:

• Privacy – the system needs to be able to track vehicles. It may be possible to use technology to separate the tracking from the bill payer, but the system has elements of Big Brother to it.

People seem relatively indifferent to having their mobile phones tracked but their cars somehow provoke different emotions and responses. It is of course possible to track cars using road cameras (it works every time on US cop shows!), but the all-seeing government eye is a worrying proposition. It would be possible to safeguard anonymity and allow tracking of individuals only when there was a criminal investigation, similar to the approach to police tracking of mobile phones. Our proposal suggested a different approach where driving anonymously was allowed but paid a 20% premium above that for drivers who used the P4P app (and received none of the benefits of compensation for journeys that went wrong, or information on journey choices);

• Politics – politicians are terrified of road pricing and they have good reason to be. 1.7 million people signed a Downing Street petition against road pricing in 2007 and referendums in Manchester and Edinburgh had 79% and 74% of votes against.

This is a difficult issue. The public are well able to understand the costs associated with road pricing, but believe that it is all additional to their existing fuel tax and VED charges, when in fact the overall effect is to make driving cheaper, with the possible exception of peak hour, peak direction driving in major cities. It is much easier to understand the future financial costs than to envisage a congestion free road network even in the peak hour.

Stockholm used a more sensible approach which was to implement the scheme first and then hold a referendum after people had experienced it working. In 6 months of operation the polls changed from 35% in favour to 53% in favour, by the time the scheme was permanently introduced this increased to 65%. As we have seen with Brexit, referenda are dangerous exercises, especially when made with very partial knowledge.

Road pricing must come soon. If nothing else it is an essential element of driverless cars and mobility as a service. Prevarication and weak politics is not the answer, what is needed is bravery and conviction. A politician willing to trust their judgement, much as Ken Livingstone did with the London congestion charge. Once a road pricing scheme is in place it gains popularity and is unlikely to be removed. 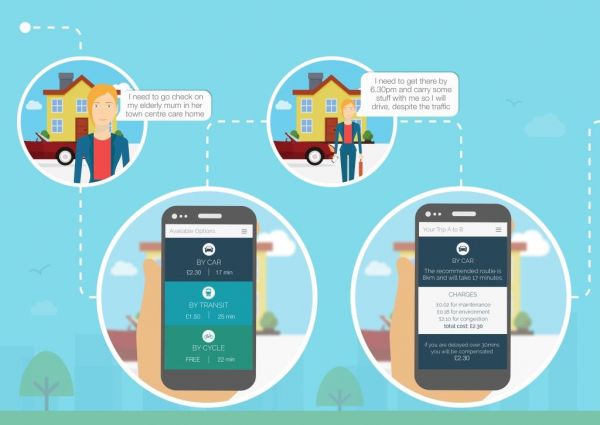 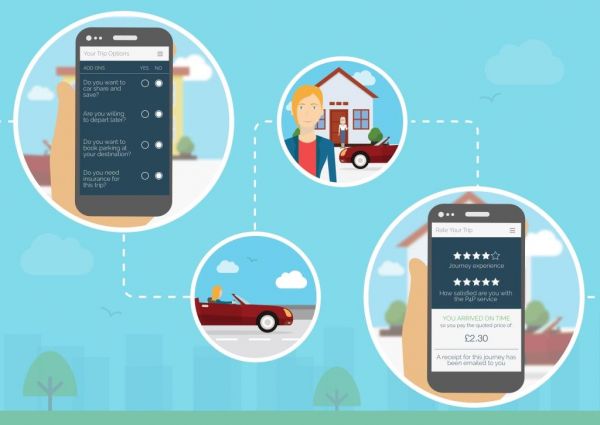 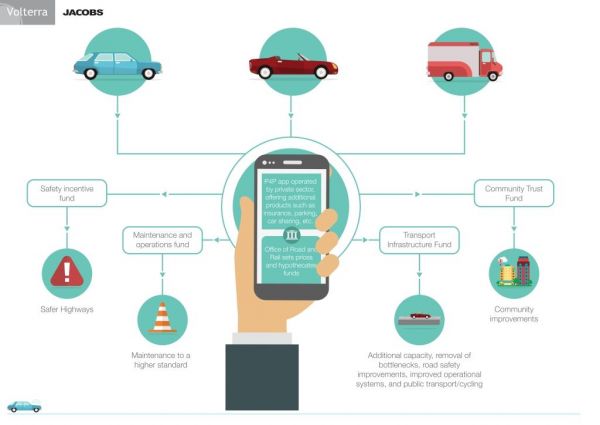