Taking the politics out of road pricing

John F Kennedy wrote in "Profiles in Courage" that he admired politicians who put policy before politics.

The policy on road pricing has been one of the best fiscal changes that any government could have made over the last generation. It has always been the most effective way to tackle traffic congestion and reduce pollution but now there is a fiscal imperative as the government faces a £40 billion hole in its public finances with the advent of electric vehicles and rapidly diminishing receipts from fuel duty.

The announcement today that the sale of new petrol and diesel cars and vans will be banned from 2030 brings this prospect into sharp focus.

The showstopper is that road pricing has always been politically too difficult. Successive governments have refused to put a penny on fuel duty for the past decade, despite the fact that the price of fuel at the pump has been at an all-time low and we have been through a period of austerity. Politicians have run scared of a backlash from motorists.

While inaction on this front could just about have been tolerated this is no longer the case. With petrol and diesel vehicles replaced, who pays for Britain's roads? It would be inequitable in the extreme if road infrastructure was financed from general taxation. This would mean non car owners, a high percentage of them on low income, cross subsidising motorists.

It is understood that the Treasury has been considering proposals for a national road pricing scheme. It was anticipated that an announcement about this could have been made as earlier as today as part of the Prime Minister's ten-point plan for a "green industrial revolution". However, it now seems that this has been kicked into the long grass.

The tricky problem to solve is how do we phase in road pricing in a way which can be delivered politically and doesn't disintentivise the switch to electric vehicles. History tells us that if these decisions are left to politicians then there will always be a reason to delay.

The Government needs to attempt to de-risk this by setting up a commission with cross party representation to agree a way forward. It should delegate authority to the Office of Road and Rail (ORR) in consultation with the Office of Budget Responsibility (OBR) to set motoring taxation.

The precedent for this is taking the politics out of the setting of interest rates and leaving it to the Bank of England to make the decisions which are right for the economy. In the same way that the government asks the Bank of England to meet inflation targets they should ask the ORR/OBR to establish the right level and mix of motoring taxation to meet targets in public finances, road infrastructure spend and set targets for congestion and air quality.

One of the first proposals from the ORR/OBR that we could anticipate is a ten year trajectory for fuel duty increases to encourage the switch to electric vehicles and to set a date for the introduction of road pricing based on distance and congestion.

We must not make the mistakes we made 20 years ago when motorists were encouraged to buy diesel cars. We need to give road users at least a ten year horizon of how motoring taxation is going to evolve yearly.

While it's laudable that the ban on the sale of new petrol and diesel cars is to be brought forward to 2030, we need to use fiscal policy to encourage a bigger switch to electric vehicles. The prospect of an annual rise in fuel duty will do that.

There are many who think that the shift to electric vehicles on its own will be sufficient. They are wrong. There is nothing green about a traffic jam and if government wants to put tackling climate change at the top of their priority list they should bear in mind that the freeze in fuel duty since 2011 has caused an additional 5 million tonnes of carbon emissions, by encouraging more trips by car and fewer trips by public transport.

Road pricing is right for our public finances, right for reducing congestion, right for improving air quality and right for tackling climate change. Its time has come. 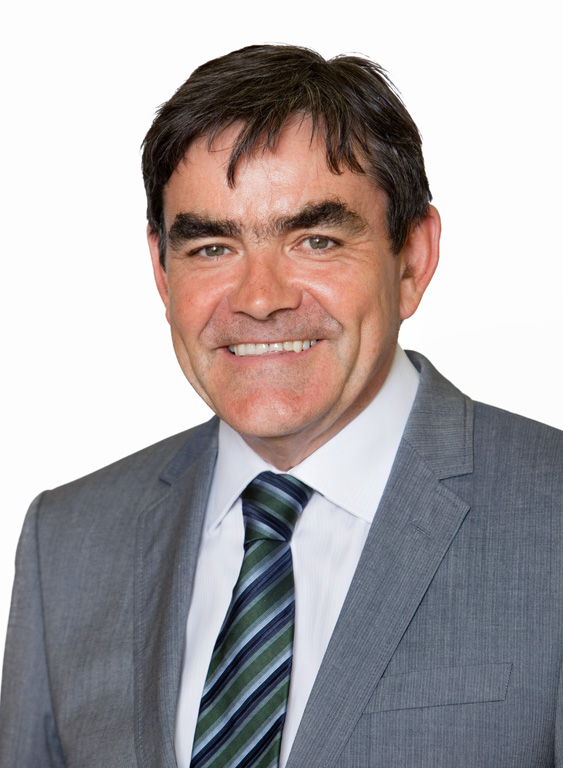