On many occasions, when I'm out in my car, I see examples of very good driving, but occasionally of really dangerous driving too.

I care a great deal about road safety and for Highways England it's our number one imperative.

People working for or on behalf of Highways England are on the network all day every day, maintaining, operating and improving it. Whether they are laying a new road surface, dealing with a collision or a family with a breakdown, their workplace is right next to fast-moving traffic. We have to protect them from the traffic and the risks of the activities they are undertaking.

At Highways UK (8-9 November 2017) we launched our Health and Safety Passport scheme. Our ambition is to set a common safety standard for workers across our supply chain. The passport will simplify the method of gaining access to construction sites with a personalised smart card. It will further assure the level of competency, qualification and fitness to work across our construction workforce. 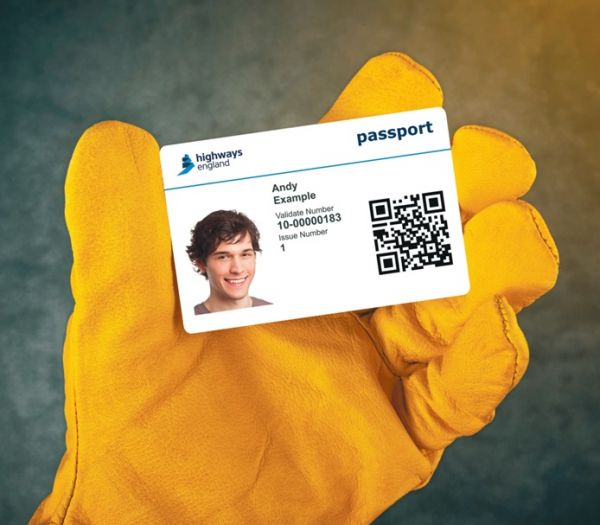 We hope that within 12 months all the suppliers we work with will be using the system where needed. Further at Highways UK I called on the supply chain to help us reduce injury rates, and ultimately eliminate them.

To help road users, we are working with vehicle manufacturers, encouraging them to make vehicles safer; particularly in the areas of infotainment systems and autonomous vehicles. Of course this will make our workers safer too.

But influencing driver behaviour is also essential. We all know that a large truck weighs around forty tonnes but an executive saloon or 4x4 can weigh over three tonnes. Even a super mini with four people in it weighs over a tonne and a half. When one of these vehicles is travelling on our roads at up to 70 miles an hour it involves huge amounts of energy. In a collision involving a small family car that energy is enough to light and heat 500 homes.

This highlights the huge responsibility for safety any driver, or any vehicle, has when travelling on our network.

Recently, there have been extensive media articles about an unmarked HGV cab funded by Highways England and used by the police to target dangerous drivers. Over the past two years, 28 police forces in England have been using it, and more than 4,000 drivers have been caught – with some of their actions defying belief quite apart from texting, there have been examples of people boiling a kettle and brushing teeth while driving.

Recently I spotted a lorry being driven, illegally, in the outside lane of the M6. I reported it (using my hands free kit and while I was stationary) to the "How am I driving" number on the vehicle. The company took it seriously, and said they would talk to the driver.

Over the past year, we have run specific campaigns to give drivers advice about safety issues such as driving too fast in the rain and the need to comply with 'red Xs' on our motorways. We also increased the patrol levels of our Traffic Officers to provide a visible reminder of our presence.

On a trial basis, we are now installing dash cams into their vehicles, to both protect our staff and record evidence of unsafe acts by others.

At Highways England we will continue to work with partners, Government, road users and stakeholders, to do all we can to drive improvements in safety – on the road, in vehicle manufacture, and in driver behaviour. I firmly believe a combined effort can bring positive results. And there can be a time when there are zero injuries or deaths on our roads. 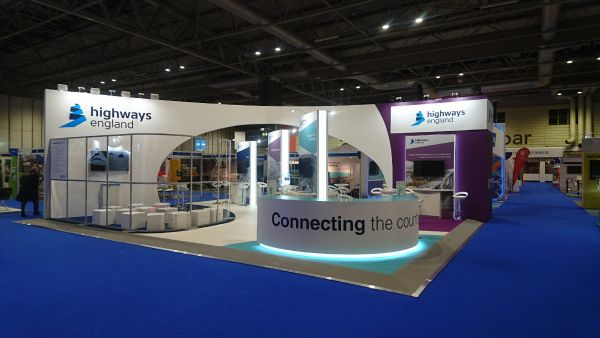