Whilst there is no guaranteeing that Labour will win the General Election, they do appear to be winning the battle for ideas across the transport sector.

From the 'heyday' of rail privatisation and bus reregulation, the Conservative Party appear to have adopted a more interventionist approach with Government, including local government, being given an ever expanded role.

Of course, no Conservative Minister or candidate is going to publically back rail nationalisation as their preferred option but they know that the policy is one of Labour's most consistently popular. Why? It isn't necessarily because of any sepia-tinted view of British Rail but because the current system doesn't seem to work for them. Confusing ticketing, the expense and delays are constant refrains.

The Rail Delivery Group are doing a sterling job of defending the sector but they know Labour is lost as far as they are concerned. There may still be hope for the Conservatives but given Grant Shapps' recent comments that may be diminishing too.

In his few short months as Secretary of State, Shapps has already threatened to bring Northern Rail under public control and championed the new 'On Time' statistics which measure on time as being within 60 seconds.

Much is expected of the Williams Rail Review and the changes that could be proposed, especially for a new 'guiding mind'. But addressing the Transport Select Committee about his review, Keith Williams, said:

"I do not see any reason why the proposals would not be adopted, whatever political party came into power."

On one level that is a very high hurdle to set. On another, it suggests a degree to consistency between the policy positions of the parties.

There are some aspects of the Grayling-era approach that certainly do not fit with a Labour-type approach. The much-vaunted idea of private sector led initiatives seem completely at odds with nationalisation. But they do not appear to have progressed very far and many of those involved complain of a lack of feedback and proper engagement. So talk about the private sector does not necessarily lead to delivery.

And the position where it comes to buses is even starker. The current Prime Minister has declared his love for buses. In his speech to the party conference, Johnson promised to 'expand (the) bus transport'. There is no doubt that the promised national bus strategy could be transformational but all the time that the industry is in receipt of the, for some much-needed, Bus Service Operators Grant (BSOG), and the subsidies from authorities to run routes then intervention will happen. In essence, if you take money from the public sector then you face controls from the public sector.

Again, in addressing the Transport Select Committee, Shapps seemed to suggest that local authorities could have a role in operating local bus companies. So the promised national strategy could well give local authorities and transport bodies more powers over buses and operators. The idea that more money will be given to private sector operators simply to expand the network does not seem feasible. Such subsidisation of the private sector is not politically acceptable. Conservative local councillors have long been in favour of more direct control but the party centrally wanted to stick to the benefits of the free market and competition. That willingness to defend a purely competitive approach is waning.

Devolution is a common theme amongst all the political parties and local control over charging schemes and dealing with air quality has a large degree of cross-party consensus, at least at a national level.

There will, of course, remain differences over ongoing industrial disputes but otherwise champions for a competitive, deregulated, private approach to transport are increasingly thin on the ground. 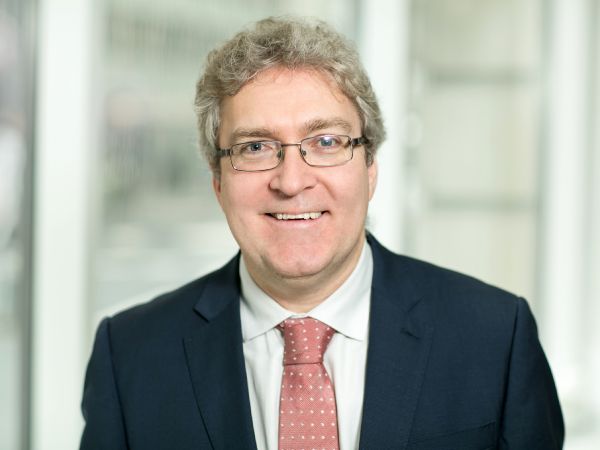