How the UK is leading the world through real time data analytics and agile operational response. 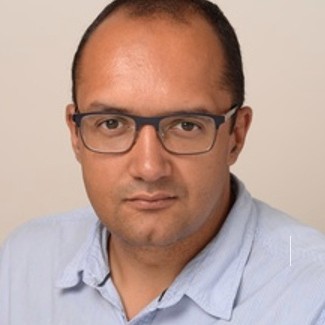 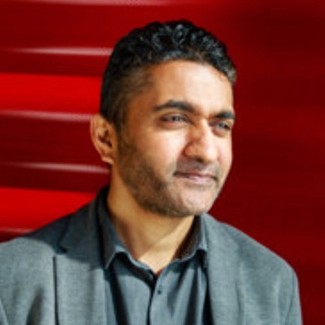 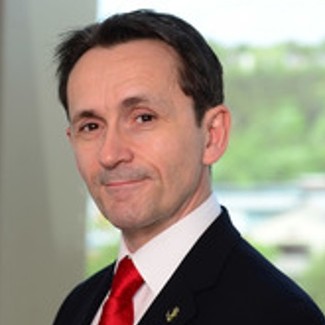 When we look back at 19th Century metropolitan transport challenges, people had to solve some major problems. Before the existence of Metro services, tube services, dedicated traffic lanes, etc, it all started with a problem. In London, the major issue was the astonishing amount of congestion on surface transport networks. People, machines and animals were getting in each other's way, creating chaos on the streets. That problem was the original inspiration for the London Underground in 1863, the first 'Tube' system in the world.

Transport has changed remarkably over the past 159 years. In the UK we started with horses and carts around cities such as London and Manchester, and there has been an incredible evolution of transport systems since. The early introduction of traffic lights, bus networks, licensed taxis, then rapid innovation over the past 20 years with smart ticketing, open data, contactless payments, electric signalling and systems-based engineering. These innovations have been successful because, in the wise words of Shigeo Shingo, the Japanese industrial engineer and expert on the Toyota Production System, they are 'easier, better, faster and then cheaper', in that order (Shingo, 1988). Ultimately, innovation in transport succeeds for two reasons: when it is brought in for a specific purpose and solves a problem, and when it is administratively convenient for all parties. Interestingly, it is often the second of these elements that creates failure in innovation – the challenges of operationalising the solution.

The challenges of transport innovation?

Following the privatisation of UK railways in the 1990s there have been several high-profile examples of organisations trying to do things differently, with varying degrees of success. Companies such as Virgin Trains, Arriva/FirstTransPennine Express, GNER (east coast mainline), Chiltern Railways – all attempted innovation and in some cases radical change (e.g. the tilting 140 mph trains offered by Virgin) – but did not achieve the majority of their objectives. This unfortunately led to major costs for UK taxpayers; the public sector usually carries the risk, rescuing companies when innovation fails.

As a result, the UK Government started stipulating everything: timetables, how many vehicles, what type, when railway stations needed to be staffed, etc. Consequently, opportunities to make profit through conventional private sector mechanisms was curtailed, and innovation only occurred in the bid phase. But, to control risk the Government demanded that everything in the bid phase had to be proven technology, and the result was no innovation, then fifteen-years where even basics like on-board digital CCTV or LED lighting was difficult to propose, because they had not been used in the sector before. This meant the 'average rail technology age' was locked in the 1990s. Of course, from a society perspective this was perhaps sensible given there needs to be a safety culture with transport systems and a drive to eliminate risk. It does however diminish active and responsive innovation, and drives cost increases as prevalent railway technologies become obsolete in other sectors.

So, how should organisations facilitate and operationalise innovation? First, you need ambition! Ambition to solve current issues, to provide better services and to communicate more effectively. Whoever is driving innovation, be they politicians, local councillors or the travelling public, there must be a need or a technological benefit. Organisational vision and strategy are required to support innovation, plus some essential elements: First is communication with customers – they are absolutely key and often provide a rich vein of information via feedback but also in service/live updates, for example via Twitter; Second, the mechanisms to facilitate change need to be readily available – for this you need both purpose and vision, directly linked to the tangible value of the service provided; Third, the actual project management – for this, traditional project management indicators of cost, time, quality are key, as is the creation and active use of SMART objectives (specific, measurable, achievable, relevant, time bound). Ultimately, it's all in the agreed specification.

Using an output orientated specification is an effective way of not focusing on 'how' the service must be provided, but rather on 'what' it needs to do. This promotes innovation as an expectation. For example, TfL, who enable 31 million journeys per year, transformed how customers engage with them regarding travel information. Previously, customers looked at physical booklets and fixed online timetables to plan journeys. Then, as a result of an open data policy, TfL created an ecosystem of 17,000 developers who created over 700 apps – providing up-to-date and accurate timetables. The apps are powered by TfL data, that over 42% of Londoners now access. TfL realised that both the opportunity and improvement needed to be output driven and focused on the user convenience and experience. Knowing this, they made the shift in appreciating the need to engage with customers through their channel of choice to receive information about transport services.

Another example is the use of financial penalties to change companies' behaviour. This began during a winter when railway points became frozen, cancelling services. After efforts to fix this failed, a £10,000 penalty for every cancellation was implemented. This got the train operators attention and forced the greatest minds in the business to collaborate and innovate rapidly. What followed was an example of express innovation where a simple short-term solution was to run a train over specific points at regular intervals overnight. This allowed the train operating companies to achieve objectives for punctuality, avoiding the cash penalty. The ultimate benefit was to the travelling public – no service cancellations.

To conclude, sometimes the drive to innovate can be a purely pragmatic decision, as suggested by the quality guru W. Edwards Deming "you don't need to change – your survival is not mandatory". But the opportunity here is not just to survive but thrive, if companies approach innovation the right way, through the applied use of operational data, digital systems and being customer output focused, it really can be win-win.

Rikesh Shah is Head of Open Innovation, Transport for London