We will not have clean air without a cleaner transport system

In the next ten years, if all goes to plan, we could see the sale of new diesel and petrol cars phased out in this country as part of wider efforts to decarbonise our transport system in the quest to address the climate emergency. But what about our health in the meantime?

Legal limits for air pollution should have been met in 2010, but for the last decade, central and local government have dragged their feet on this issue, with 83% of reporting zones in the UK still breaching these limits. But when the price is people's health, we just can't afford to wait another ten years for meaningful action.

Three court cases brought by ClientEarth against the UK Government have highlighted ministers' persistent failure to clean up the air in our towns and cities – and forced them to step up their game. The courts have explicitly said that ministers must tackle the problem urgently. The implication is clear: more action and funding are needed to move to a clean transport system where people can safely breathe.

It is also clear that we will not get anywhere on air quality without tackling its main source. Road transport, and in particular diesel vehicles, is the biggest source of illegal levels of NO2 pollution in towns and cities across the UK, responsible for up to 80% of the problem where illegal levels are recorded, according to the government's own analysis. Road transport is also a significant source of particulate matter pollution, a deadly pollutant that experts estimate will lead to more than 160,000 heart and circulatory disease deaths in Britain over the next decade.

Because most of the air pollution from traffic comes from the exhaust pipes of older, more polluting vehicles, accelerating the transition to zero emission vehicles will therefore have a significant impact on air quality and people's health. We must also remember that the impacts of air pollution are being felt now and the damage done to children's lungs cannot be reversed, which is why the transition needs to be happen as soon as possible, not delayed to just before any long term deadline.

But cleaner vehicles won't be enough on their own. Because a significant proportion of particulate matter pollution also comes from brake, tyre, clutch and road surface wear, and not just exhaust pipes, cleaner vehicles still produce pollution. That is why we also need to actively reduce the number of vehicles on our roads.

Clean Air Zones are a good starting point: they restrict the most polluting vehicles from entering the most polluted parts of towns and cities. It is the measure the government identified as the most effective for meeting legal limits for NO2 in the shortest time possible.

And we know they work: London's Ultra Low Emission Zone (ULEZ) – the only Clean Air Zone currently in place in the country – reduced NO2 pollution levels by up to 37% in the 2-month period before the lockdown, compared to a scenario where no ULEZ was in place.

CAZs do not only have an effect once they are implemented but they also provide a strong signal to drivers and fleet managers encouraging the purchase of cleaner vehicles before they start. In response to a recent survey, 76% of businesses said they will replace vehicles to meet CAZ and ULEZ standards. In London, according to analysis by the Greater London Authority, there was a 55% increase in compliant vehicles over the two years running up to the implementation of the ULEZ in April 2019.

But local authorities have so far been sluggish with the introduction of these zones. A more coordinated approach by central government is needed to push forward the urgent implementation of CAZs where they are needed to tackle illegal pollution levels across the country, coupled with help and support for people and businesses. Now is a crucial time to build on the progress and the investment that have been made over the past few years and start delivering CAZs.

While the air pollution benefits of CAZs are obvious, they could also be used to set a path towards a zero emission transport network through the development of CAZs into zero emission zones or to facilitate the introduction of road user charging schemes. A roadmap like this would help to give consumers and businesses a clear sense of direction and help achieve the UK net zero target, committed to by the Government.

Decarbonising transport and cleaning up our air go hand in hand. Protecting people's health is not a "nice to have": it is a legal as well as a moral imperative. 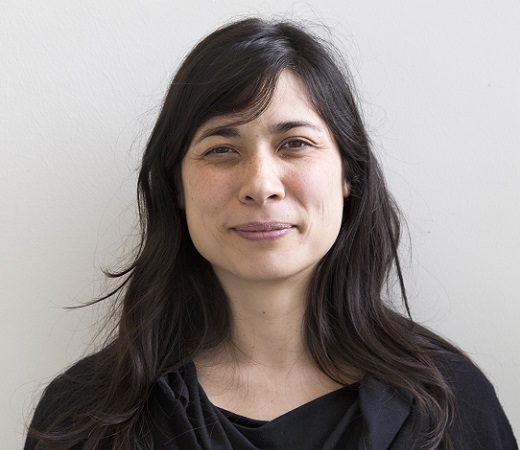 This post was written by Andrea Lee. Andrea is a clean air campaigns manager at environmental law charity ClientEarth