I will if you will

Who can fail to be affected by the school strikes and climate change activism of Extinction Rebellion? Whilst some have criticised their tactics, few disagree with their objectives.

Evidence of global warming is irrefutable. The five hottest years on record have occurred over the past decade, and the incidence of flooding, fires and hurricanes is growing at an alarming rate. The Intergovernmental Panel on Climate Change has warned of the extreme risks associated even with 2 degrees of warming, and that we have around a decade to get onto a safe trajectory to 1.5 degrees.

To be fair to our politicians, they are making all the right noises. Jeremy Corbyn and the Scottish First Minister have declared a Climate Emergency, and environment secretary Michael Gove wants the UK to take the lead on climate action. The Committee on Climate Change's recommendation that UK should reduce GHG emissions to net zero by 2050 has been enthusiastically welcomed by business secretary Greg Clark.

The challenge, of course, will come in matching fine words with delivery.

Whilst UK carbon emissions have fallen by 42% since 1990, these reductions have been achieved thanks mainly to the power sector. Going forward reductions will be harder to achieve, with all parts of the economy now urgently required to deliver deep emissions cuts, especially surface transport where reductions have flatlined. In the last couple of years, CO2 emissions from new cars have actually increased – largely as a result of the switch from diesel back to petrol in response to the linking of local air pollution to 40,000 early deaths a year.

To bring about the necessary reductions a massive and co-ordinated effort will be required across all sectors of the economy, involving business, Government and consumers. I will if you will one of the most useful reports on this subject by the (sadly now defunct) Sustainable Development Commission and National Consumer Council, describes the 'triangle of change': people, business and Government. Their report sets out clearly how the three points of the triangle are each inextricably interlinked and fundamental to delivering change.

We in the transport sector have a particular responsibility to act. Surface transport is currently the largest emitting sector of the UK economy accounting for 28% of GHGs.

10 years ago, Greener Journeys launched its One Billion Challenge: "if everyone switched just one car journey a month to bus or coach instead that would mean a billion fewer car journeys and a saving of two million tonnes of CO2". Since then we have developed a compelling case for the wider environmental, social and economic benefits of the bus. Over the past decade there has also been a revolution in clean bus technology.

With more than 5,000 low carbon emission buses in operation, the bus sector has the highest penetration of low carbon across all forms of motorised transport. According to Low Carbon Vehicle Partnership, buses are also leading the way on the road to zero. In 2018, 4.2% of the UK bus sector was completely zero emission at the tailpipe, compared with less than 1% of cars.

Along with the accelerated role out of electric cars and vans, and associated charging infrastructure, public transport must be a central part of the solution. As must modal switch to other forms of sustainable transport including walking and cycling, car sharing, reducing the need to travel and improving the efficacy of delivery and logistics. Tackling congestion is an urgent priority. In nose to tail traffic emissions increase fourfold, a problem greatly exacerbated by the sharp increase in delivery vehicles arising from the exponential growth in online shopping.

Government must introduce the right fiscal measures. Some form of road pricing will be unavoidable. Government must also empower local areas to improve the efficiency and environmental performance of their transport systems by providing regional authorities with secure, devolved, long-term funding, enabling them to plan and invest on a more strategic basis. Getting transport and land use planning right will be of critical importance. New housing developments must be well served by public transport if we are to avoid increasing congestion and emissions.

We know what the answers are. None of this is rocket science. The challenge we face is in bringing it all together into a credible and comprehensive plan for the decarbonisation of surface transport.

We need a framework that consumers, politicians and businesses can readily understand and that gives a clear direction to policy – a framework that, for example, gives Treasury the political headroom to end the freeze in fuel duty which since 2011 has caused there to be 4% more traffic, up to 200 million fewer bus journeys, 60 million fewer rail journeys and 4.5 million additional tonnes of CO2.

People are energised, politicians have the right intention and business has the solutions.

I will if you will. 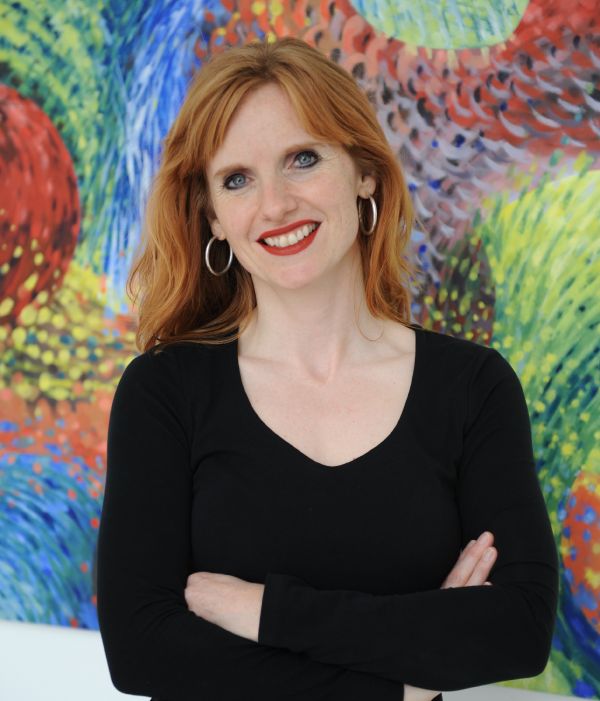