The long-awaited Government decision to back a third runway at Heathrow finally arrived as expected this morning. The cabinet committee charged with making a decision followed the recommendations of the Airports Commission from 18 months ago, stipulating that expansion must be accompanied by safeguards such as tough new noise limits.

The decision was welcomed by business leaders but was met by the expected reaction from opponents, with threats of legal challenges from local authorities and pressure groups. MP Zac Goldsmith immediately announced his intention to resign his seat and trigger a by-election in protest.

Transport Secretary Chris Grayling described the decision as "momentous". He added: "I am proud that after years of discussion and delay this government is taking decisive action to secure the UK's place in the global aviation market." He added: "A new runway at Heathrow will improve connectivity in the UK itself and crucially boost our connections with the rest of the world, supporting exports, trade and job opportunities."

He continued: "This is an important issue for the whole country [but] it is also hugely important for those living near the airport.We have made it clear that expansion will only be allowed to proceed on the basis of a world class package of compensation and mitigation worth up to £2.6bn, including community support, insulation, and respite from noise."

Under what is intended to be a faster planning process, a draft national policy statement setting out the Government's reasons for going ahead will be published in the new year. There will be a public consultation on the statement and a vote in the House of Commons sometime next year. Sir Jeremy Sullivan, the former senior president of tribunals, has been appointed to oversee the consultation process.

This will be followed by a planning application by the airport to the planning inspector, who will consider the application and advise the Government of his decision. The Transport Secretary will give the final sign-off before construction starts.

A government statement said expansion would only be allowed to proceed on the basis of "a world class package of compensation and mitigation worth up to £2.6bn, including community support, insulation, and respite from noise". The Government would propose a six-and-a-half hour ban on scheduled night flights and would make more stringent night noise restrictions a requirement of expansion.

There would be new legally binding noise targets to encourage the use of quieter planes, and "a more reliable and predictable timetable of respite for those living under the final flight path".Heathrow has pledged to provide £700m for noise insulation for residential properties. "Modernising use of air space" will help to reduce carbon emissions.

The Government said that environmental work ordered since the commission's report had confirmed "that a new runway is deliverable within air quality limits, if necessary mitigation measures are put in place in line with the National air quality plan" published last year.

Heathrow Airport Ltd will be expected to work with the Civil Aviation Authority "on the detailed design and costs to ensure the scheme remains affordable." The aim should be a plan "that keeps landing charges close to current levels". "A suitable proportion of new slots" will be ringfenced for domestic routes.

Some key industry figures respond below: 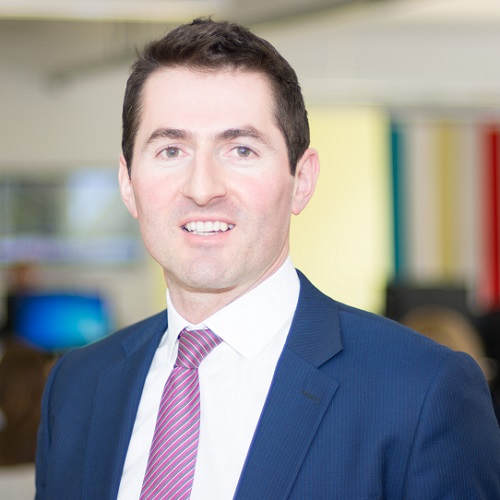 The government's backing for a new runway at Heathrow gives Britain the clear decision business has been crying out for. Recent research commissioned by London First indicated that a lack of runway capacity costs the UK some £9.5bn of lost trade with emerging market economies every year. Britain won't realise its ambition to be a global trading powerhouse via the slow boat to China.

Now we must move on from the whether and the where to the how. The principle and location of expansion should no longer be up for debate and attention must now shift to how we ensure the new Heathrow runway is constructed, swiftly, with minimal impact on the local community.

With a new runway over a decade away, efforts must also be redoubled to make the most of existing capacity at all of our airports, by improving rail links, managing airspace more efficiently and improving passengers' experience through the airport, including at Border security.

And looking ahead Britain must now develop a more pro-growth aviation policy framework that enables private airport operators to come forward with proposals for future growth in a more timely and functional way than the past. We can't spend the next fifty years like the last. 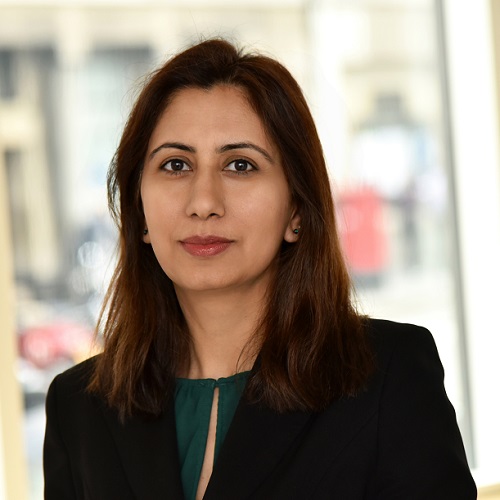 So a decision has finally been made by the Government that the new runway will be at Heathrow. While the decision is very welcome, the political fallout from the decision as well as the anticipated legal challenges which will haunt Heathrow every step of the way to obtaining the Development Consent Order (actual permission) for the runway mean that it will be some years before construction of the runway can actually begin. A number of organisations, including Greenpeace and the local authorities directly affected by the decision, have already indicated their intention to challenge today's decision. Even if this challenge fails, there will be at least two other opportunities to challenge the project. Firstly, when the Government "approves" the National Policy Statement (which will set out the clear policy reasons for choosing Heathrow and the reasons behind it) following public consultation and parliamentary scrutiny of it next year; and again once the Development Consent Order is actually granted for the runway. 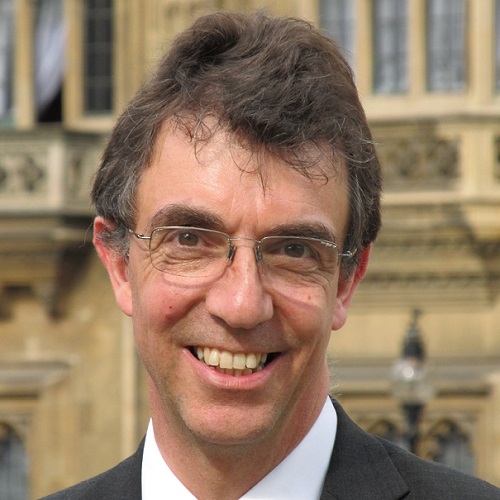 This is the wrong decision in so many ways. It will add to the noise and sleeplessness already experienced by many Londoners. It will lead to illegal levels of air pollution over west London. It will add to already intense congestion on surrounding road and rail networks, and divert funding from much needed transport investment in the rest of London. On this, Heathrow has refused to commit to funding more than a fraction of surface access costs, has been trying to price Crossrail trains off its rail line to the airport and has so far refused to implement any serious traffic restraint scheme in the airport.

Above all, this decision sends a clear signal that the Government and most politicians are uninterested in tackling climate change. Alternatives are available – fair taxation of aviation through a frequent flyer levy (www.afreeride.org) or a per plane tax would reduce demand in a fair way. But the aviation industry will take this as a green light to ignore the environment, to fight any attempt to charge it for its climate change and other external costs, and to plan ever more expansion.