Welcome to the latest (and final) issue of Transport Times Magazine. View our preview below and login to view our entire archive.

Sign up to receive our latest blog posts straight into your inbox multiple times a week from the same great contributors. 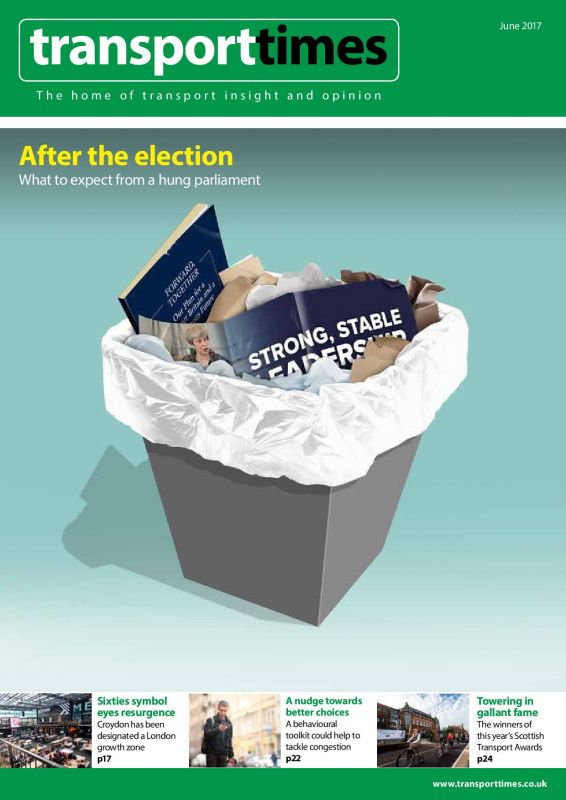 In this month's issue:

Also in this issue: 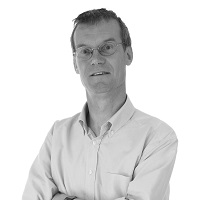 Following an election that raised as many questions as it answered, some points are nevertheless clear. Labour's dramatically better-than-expected performance was built on a number of factors, but what stood out was a rejection of austerity... 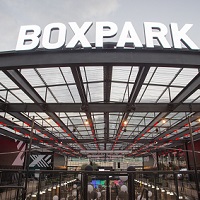 It became known as the quintessential 1960s town, with flyovers and high-rise office blocks bestriding the centre. But Croydon is undergoing a transformation, as an ambitious £5bn regeneration programme gets under way, promising growth, jobs and new housing. Improvements to transport, from large-scale road and public transport schemes to extensive walking, cycling and public realm projects, will provide crucial underpinning to the works.... 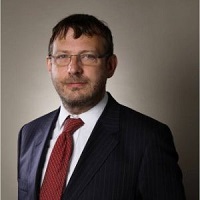 For decades, UK bus operators have sought to contain economic regulation, while local authorities have consistently argued for increased powers. As with some medieval siege, nobody can quite remember when the fighting broke out, and entire careers have been spent on policy battles without either side giving up an inch of territory. It is not inaccurate to say that this Hundred Years' War has its origins in the 1920s, with regulatory victories for the authorities in 1930 and 1968, and the operators in 1986.